In his youth Garvey migrated to Kingston, where he worked as a printer and later published a small paper “The Watchman”.

During his career Garvey traveled extensively throughout many countries, observing the poor working and living conditions of black people.

In 1914 he started the Universal Negro Improvement Association (UNIA), in Jamaica. The UNIA, which grew into an international organisation, encouraged self-government for black people worldwide; self-help economic projects and protest against racial discrimination.

In 1916, Garvey went to the USA where he preached his doctrine of freedom to the oppressed blacks throughout the country.

However, USA officials disapproved of his activities and he was imprisoned, then deported.

Back in Jamaica in 1927, he continued his political activity, forming the People’s Political Party in 1929. He was unsuccessful in national elections but won a seat on the Kingston and St. Andrew Corporation (KSAC).

But the world of the 1930s was not ready for Garvey’s progressive ideas. He left Jamaica again, this time for England where he died in 1940. His body was brought back to Jamaica in 1964 and buried in the National Heroes Park in Kingston.

Garvey’s legacy can be summed up in the philosophy he taught – race pride, the need for African unity; self-reliance; the need for black people to be organised and for rulers to govern on behalf of the working classes. 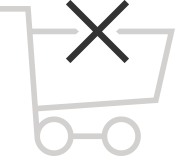 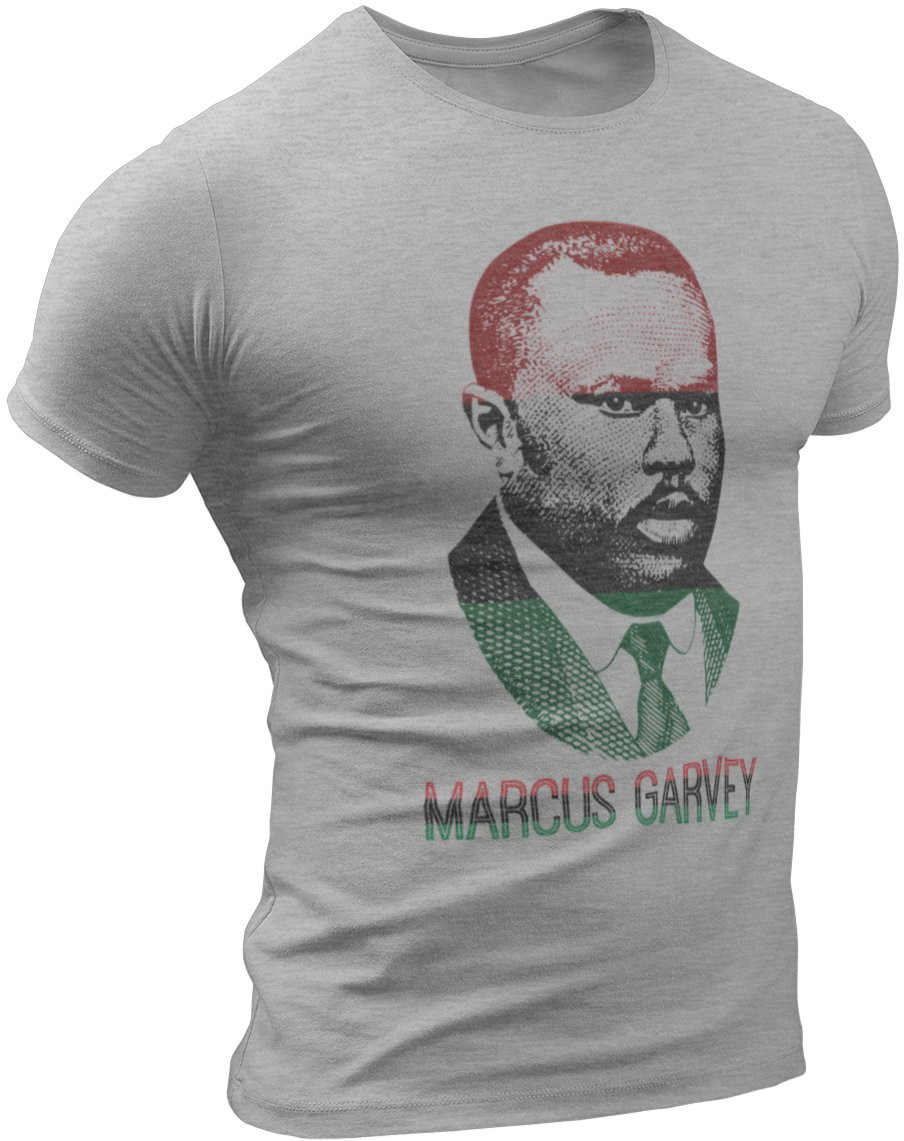